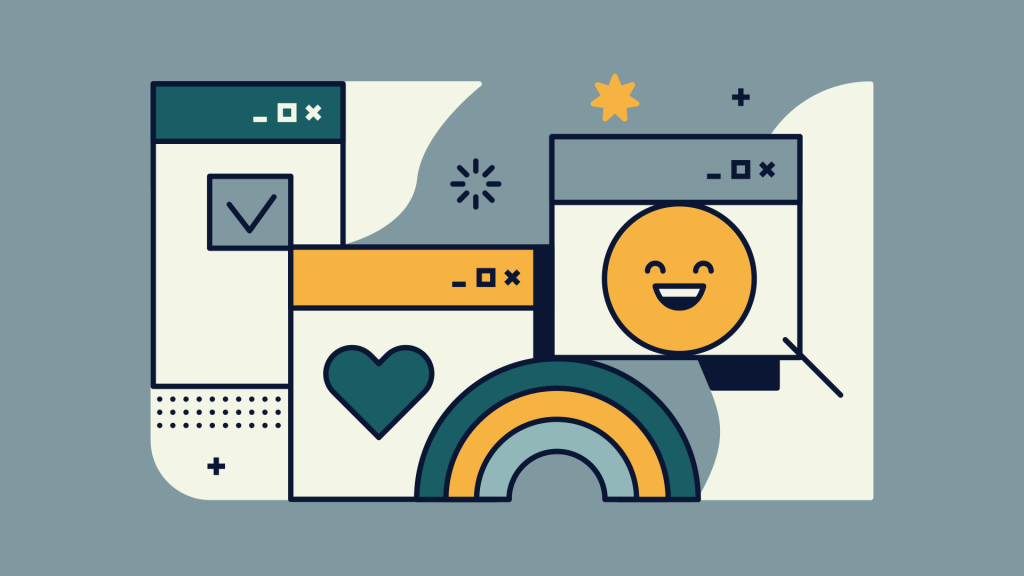 Colliga has been awarded a $2.9 million Fast-Track Small Business Technology Transfer Grant from the National Institute of Mental Health. This highly competitive federal grant is awarded to small businesses to encourage the commercialization of promising technologies developed in research settings. The program’s goal is to stimulate technological innovations with the potential to have a positive social impact. The grant further seeks to foster entrepreneurship in women and individuals from socially or economically disadvantaged backgrounds.

The fast-track program is composed of two phases.

How will Colliga Use the Funding?

Colliga is using the funding to build an academic-industry collaborative initiative to facilitate advancements in mobile behavioral health research. Colliga is partnering with leading research labs across the United States to build and deploy state-of-the-art technologies for digital health research. For example, through a partnership with the Florida International University Center for Children and Families, Colliga Apps will run three research studies to develop and test a digital therapy system for improving the reach and impact of mental health care. The first phase of the award will focus on building machine learning algorithms to detect key indicators of child and family mental health. The second phase will focus on running a micro-randomized controlled trial to test the digital therapy system’s efficacy.

In addition to the STTR award, the National Science Foundation recently awarded Colliga an Innovation Corps (I-Corps) grant, which provides entrepreneurial training to academic researchers and facilitates the commercialization of technologies developed from federal research grants.

Therapy can be a powerful way to improve mental health. Still, we can do a lot more to reach more people and make therapy more effective.

Why Should I Use Technology to Improve Therapy Outcomes?

Therapy can be a powerful way to improve mental health. Still, we can do a lot more to reach more people and make therapy more effective.

Read It
Technology and Health Insights

An Academic-Industry Collaborative Initiative on Digital Health: The Launch of Colliga

Colliga is a NIMH and NSF grant-funded academic spin-off company focused on developing a centralized platform and remote monitoring system for behavioral health.